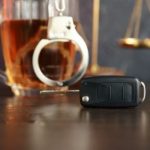 What Are The Most Common DUI Myths in Florida?

It is no surprise to many that during the holidays, charges for driving under the influence (DUI) dramatically increase. Law enforcement knows that people are more likely to imbibe during this time and so, they set up checkpoints and are on high alert for drunk drivers. Unfortunately, there are many myths surrounding DUI charges… Read More » 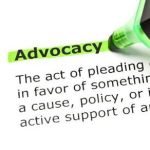 What Are The Criminal Penalties For Elder Abuse In Florida?

Tampa, like the rest of Florida, enjoys beautiful weather all year long. It is for this reason that so many elderly people move to the state in their golden years. Unfortunately, many elders that move to the Sunshine State, as well as those who have lived here their entire lives, face abuse from the… Read More » GUEST POST: In TV shows and movies, criminal defense attorneys are often depicted as brilliant legal minds who can get any client off on a technicality. While it’s true that some attorneys can get their clients’ charges reduced or dismissed, the reality is that the criminal justice system is not nearly as forgiving as… Read More » 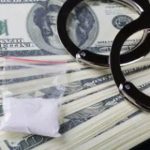 Understanding The Drug Court In Florida

If you have been charged with marijuana possession, or another drug offense, you may be imagining the worst case scenario. You may even be envisioning a long jail sentence if you are convicted, but that is not always the case. If you are eligible for The Florida Drug Court program, you may avoid the… Read More »

What to do if Charged with Domestic Violence In Florida?

Due to the many awareness campaigns over the recent years that have helped victims feel safe when coming forward, domestic violence charges are becoming more and more common today. Most often, these charges are a result of an argument that got out of hand. It is true that sometimes, these disagreements do become physical, but… Read More »

What Is The Rising BAC Defense In DUI Cases In Florida?

Most Floridians know that if they are caught driving with a blood alcohol content (BAC) greater than 0.08 percent, they may be charged and convicted of driving under the influence (DUI). However, there are times when people face these charges even when their BAC was lower than the 0.08 percent outlined in the law. An experienced… Read More » 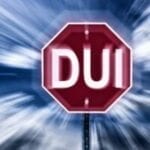 What Should You Expect During a DUI Stop?

It is always scary to hear a siren from a police car and to see the flashing lights of a police vehicle in your rearview mirror. At this point, many people do not understand why they are being pulled over. Law enforcement officers are always looking for suspicious DUI drivers to protect that driver… Read More » 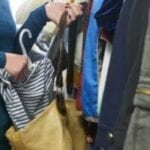 What Are Defenses to Shoplifting in Florida?

Retail theft, commonly known as shoplifting, is a very common criminal offense in Florida. For those convicted though, it also has serious consequences. Even when a person is charged with a misdemeanor, they face up to 60 days in jail. More serious offenses that are classified as a felony are punishable by up to… Read More » 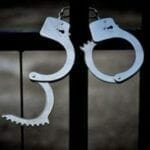 Can You Go to Jail for Violating Curfew?

If you have been charged for violating a curfew and have questions, our Tampa criminal defense attorneys can help. Protests have been erupting in Tampa Bay, and throughout the rest of Florida. To control the unrest and the looting that sometimes accompany these protests, some mayors around the state have been imposing curfews. These… Read More » 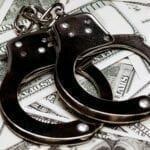 What are the Elements of Robbery in Florida?

In Florida, robbery is a type of theft crime, but there are elements of it that differentiate it from other types of theft. In Florida, robbery is defined as using force to take property from another person. Robbery does not always include the use of force. Even the threat of force is enough to… Read More »